Around sixty national and international guests from the university, business and political sectors participated in the KTP Day on May 17th 2019 at Dalarna Science Park in Borlänge, some 2 ½ hours north of Stockholm.

The day reflected on the success and challenges of the Swedish KTP programme which has been running as a regional pilot for 3 years; and highlighted the UK’s beneficial 40-year plus experience of delivering KTP nationally.

The main aim of the event was to consolidate a strategy to extend the Swedish KTP pilot programme from a regional focus into a national Swedish KTP programme.

“We have a national application to implement KTP at seven HEIs around Sweden so it feels exciting”, says Johan Kostela, department manager KTP Högskolan Dalarna. “There is a great variety of projects and they work just as well within the social services as in the IT industry and product development”, he added. 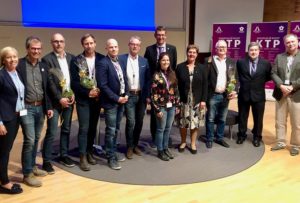 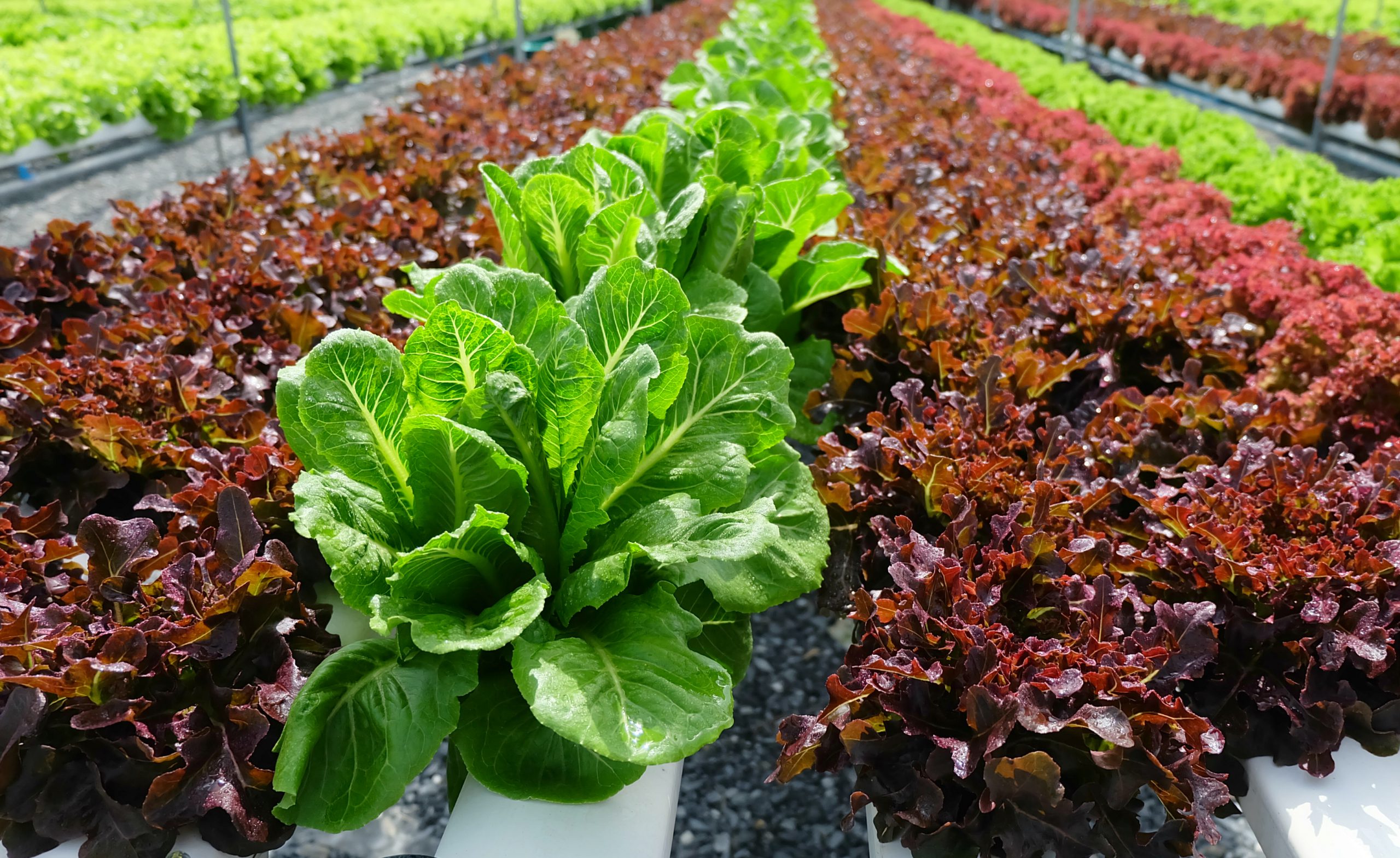 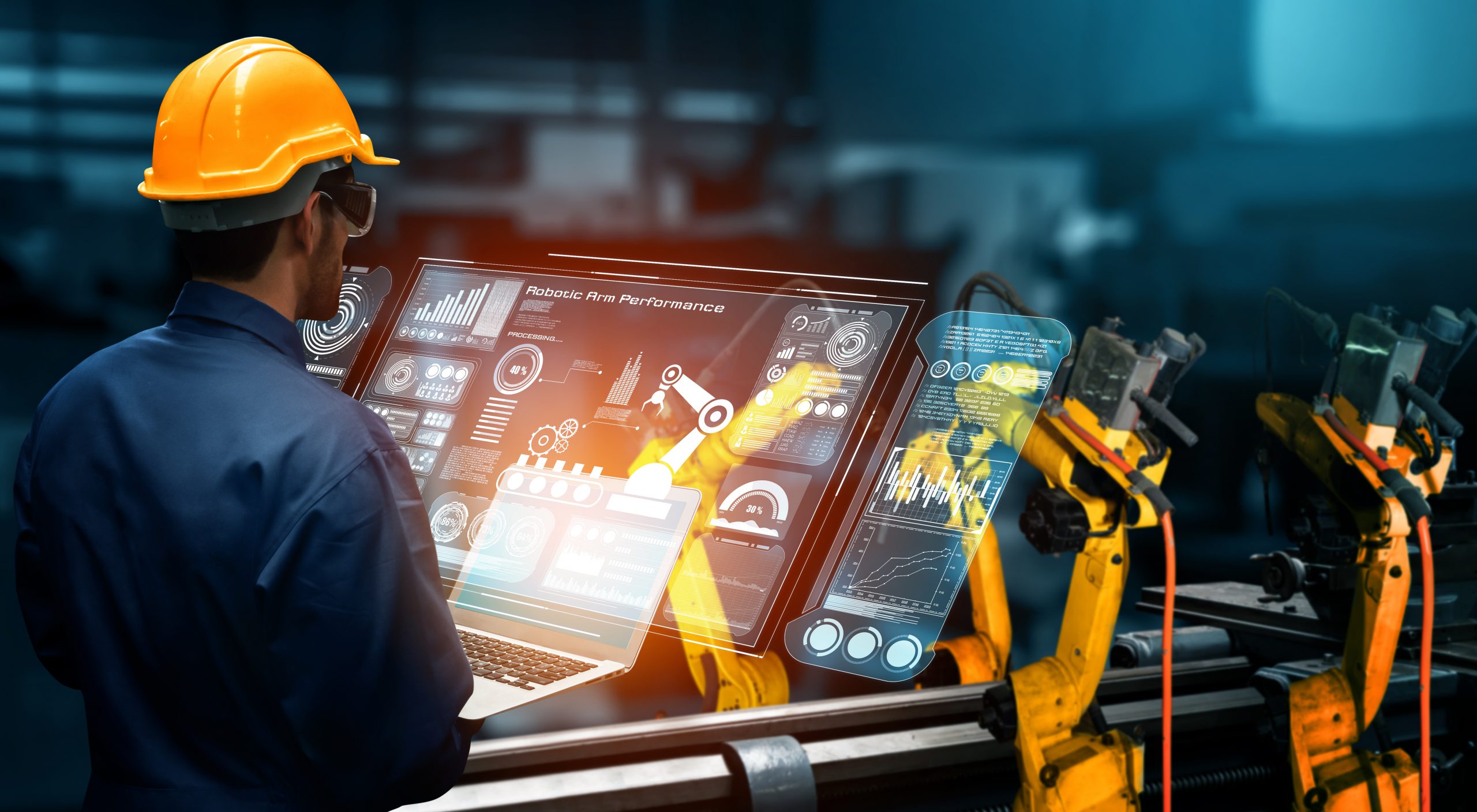 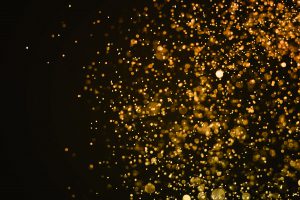