KTN ‘s specialist network of 31 Knowledge Transfer Advisers are central to the success of KTP. Providing independent expert advice, passionate about delivering positive change for KTP partners and committed to attracting high-quality graduates to industry via Knowledge Transfer Partnerships they help at every stage of the KTP journey – from advising on a project’s suitability for funding, right through to assessing its impact, post-project.

Locate and contact your local Knowledge Transfer Adviser on our map of KTA locations or from the list below.

With more than half a millennium of experience between them, KTN’s network of Knowledge Transfer Advisers are a highly valuable, trusted source of expertise, with a wealth of specialist knowledge, business acumen and vital KTP know-how.

If you think a KTP or Management KTP might help your organisation achieve its strategic goals,  talk to a Knowledge Transfer Adviser in the first instance. S/he can check the feasibility of your idea and its suitability for funding. Your Adviser can then help find an academic partner and draw up a grant application with you.

Knowledge Transfer Partnerships are funded by a grant from the UK Government’s innovation agency, Innovate UK, and other government co-funders. You apply for funding in a competitive call for submissions. Funding competitions are open throughout the year. Knowledge Transfer Advisers will help you with your application and talk you through project costs which are variable. For Small and Medium-Sized Enterprises the grant rate is 67% of the project cost and for large companies 50%. The remainder of the project cost is met by a cash payment by your company. 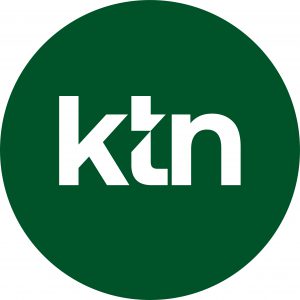