Actions large and small from universities in the North East to help protect NHS workers.

KTP Associate, Laurence Foster, currently working on a KTP project with Platinum Electrical Engineering Ltd and Northumbria University, has responded to the Covid-19 challenge by repurposing the 3D printer he bought with his Consumables budget, to supply PPE components to frontline workers in his local Covid-19 specialised Royal Victoria Infirmary in Newcastle.

This is one of many initiatives being carried out in a huge collaborative effort being made by a team of universities in the North East to protect NHS frontline staff: Newcastle, Northumbria and Sunderland universities have designed a visor which can be mass produced, while Newcastle and Northumbria have also combined their 3D printing expertise to make components for splash guard visors. You can find out more here.

Initially, Foster contacted the Engineering Technical team at Northumbria University to suggest utilising their Rapid Prototyping lab to manufacture PPE for the frontline workers in his local NHS. He offered his services to assist in optimising the process by networking more of their printers to enable remote operation and monitoring. Although this initiative could not be actioned, Foster was determined to contribute in whatever way he could:

“As I purchased a 3D printer for rapid manufacture of functional components for the concrete 3D printer prototype from my Associate Consumables budget early in the project, I have used it in what little way I can by supplying some 3D printed ‘ear savers’ to frontline workers in Newcastle. These help ease any discomfort caused by wearing over-ear masks for extended periods of time, which in some cases has caused severe bruising” he explained, adding “ Just following updates from the Northumbria LinkedIn I’ve been frequently impressed by how staff have responded in assisting with textiles for the NHS, Health and Life Sciences response to equipment shortages and Human Sciences contribution to global scientific studies. It has made me proud in these trying circumstances to be associated with both Platinum as well as Northumbria as the response from both have been incredible”.

John Clayton, KTN’s Knowledge Transfer Adviser on the project, added that ” Laurence continues to deliver an exceptional performance as a KTP Associate despite Covid 19 disruption, and his abilities are very  highly regarded by both his host company, Platinum Electrical Engineering Ltd, and employer, University of Northumbria at Newcastle.” 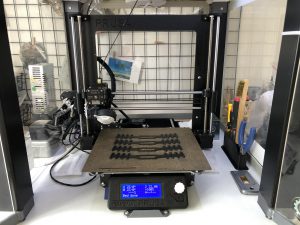 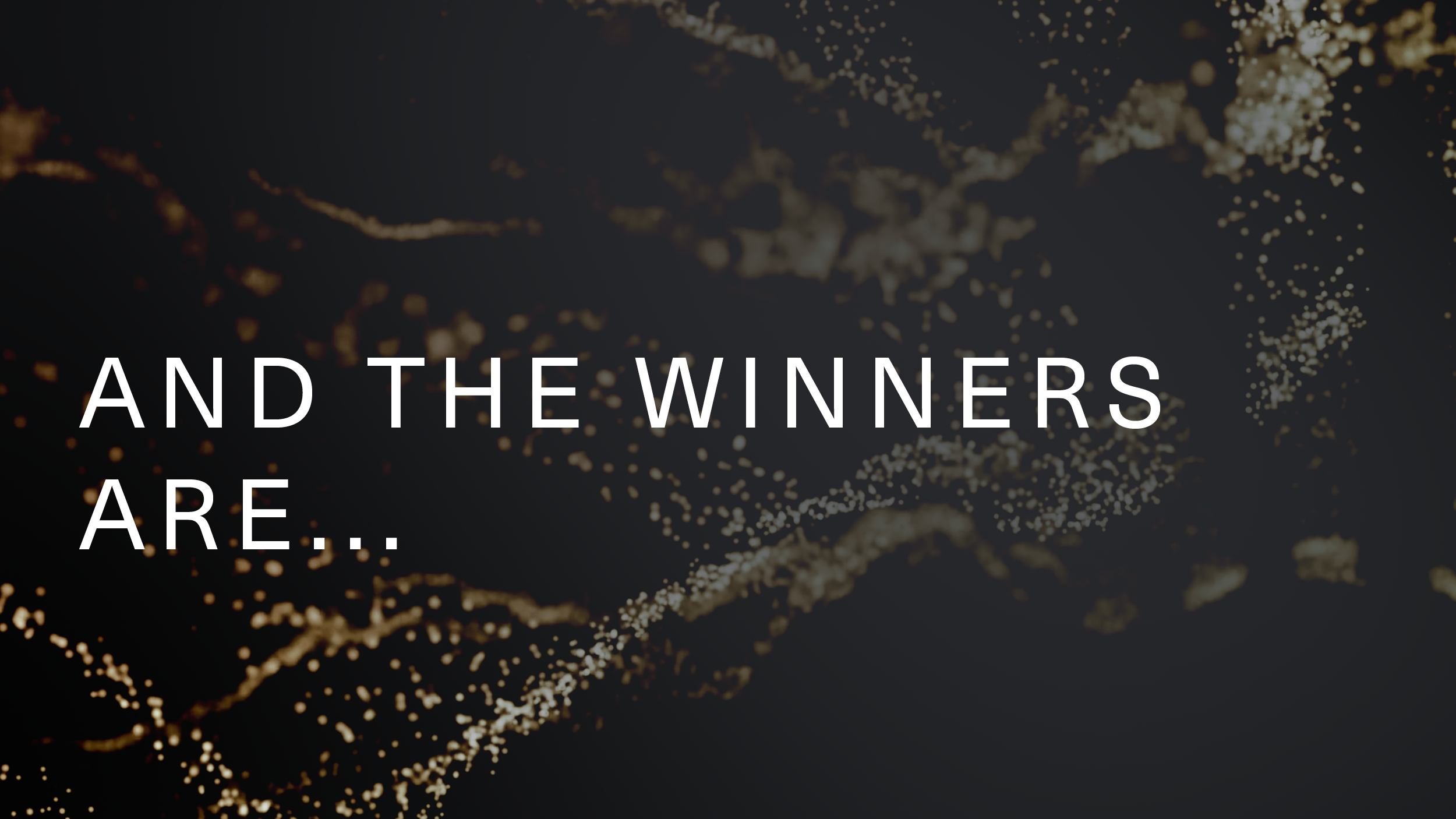 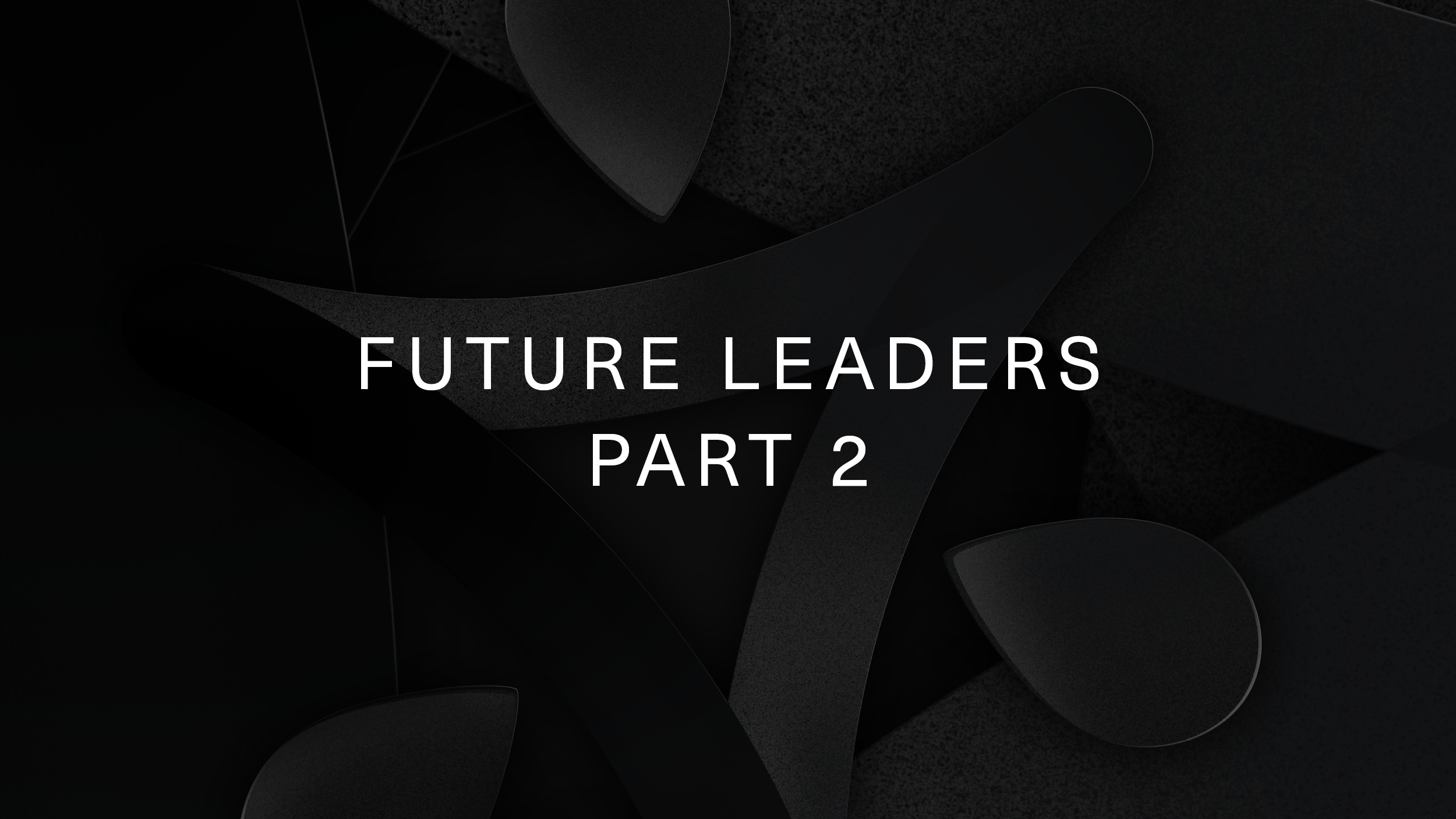 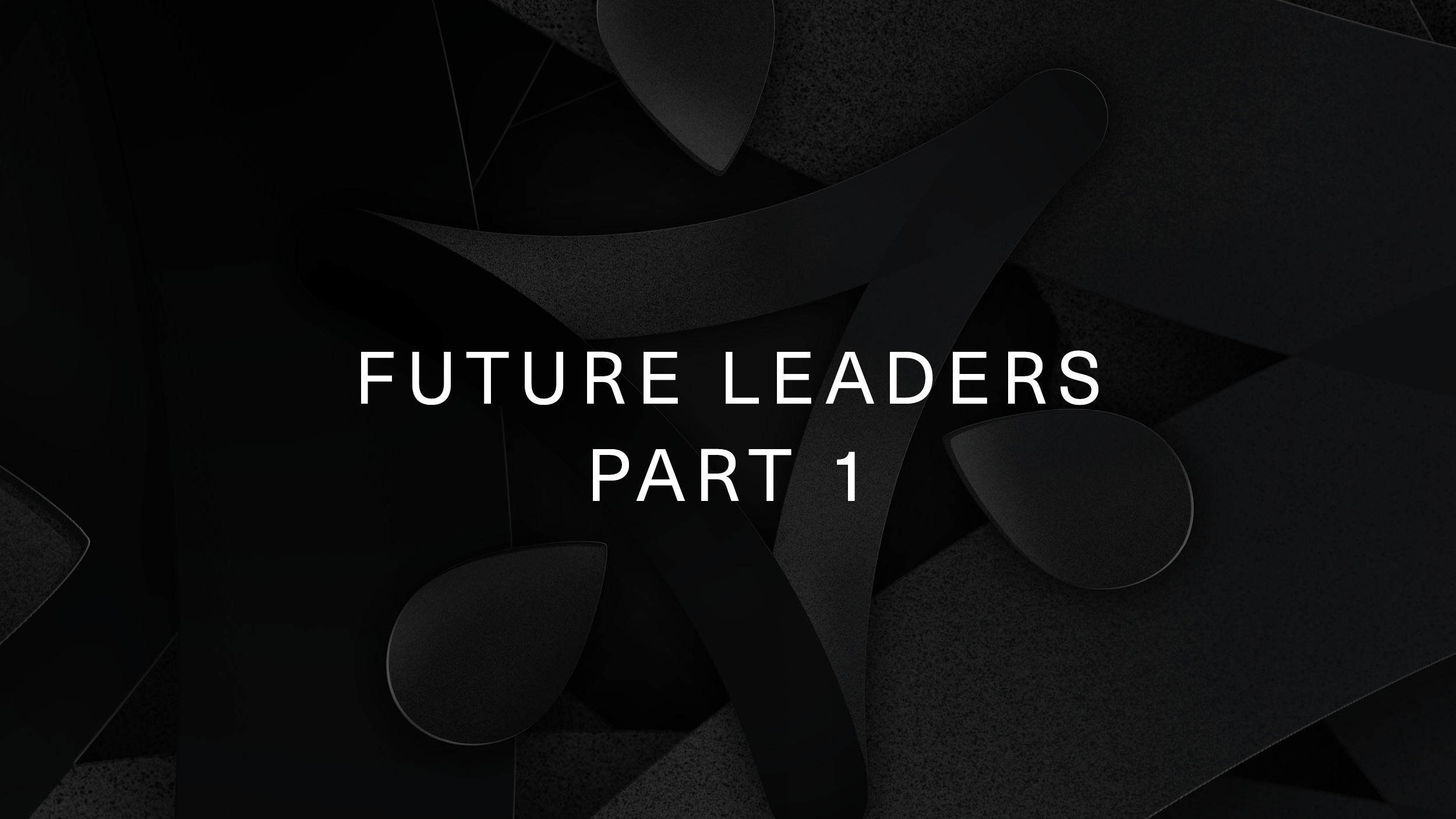 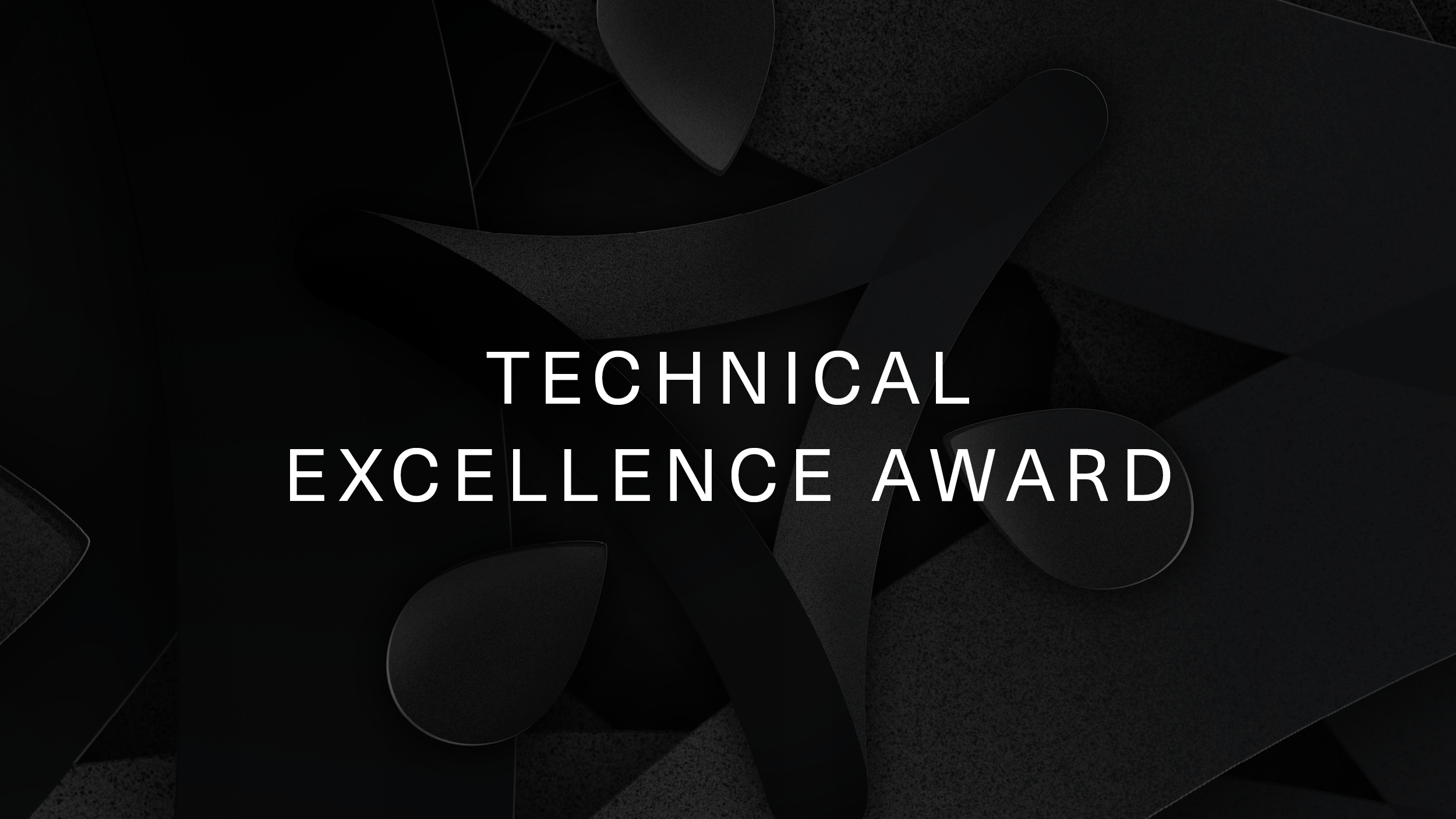 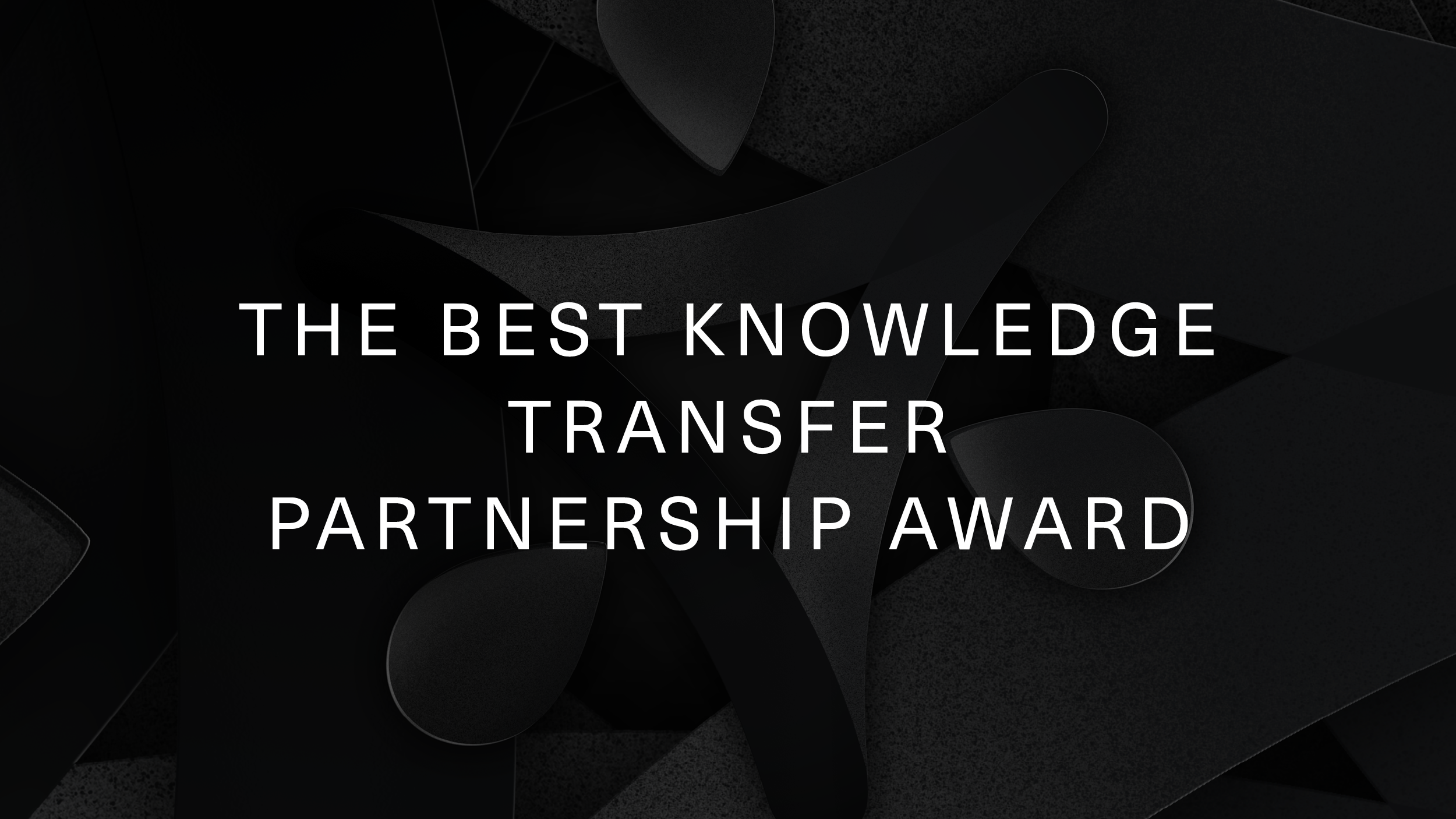